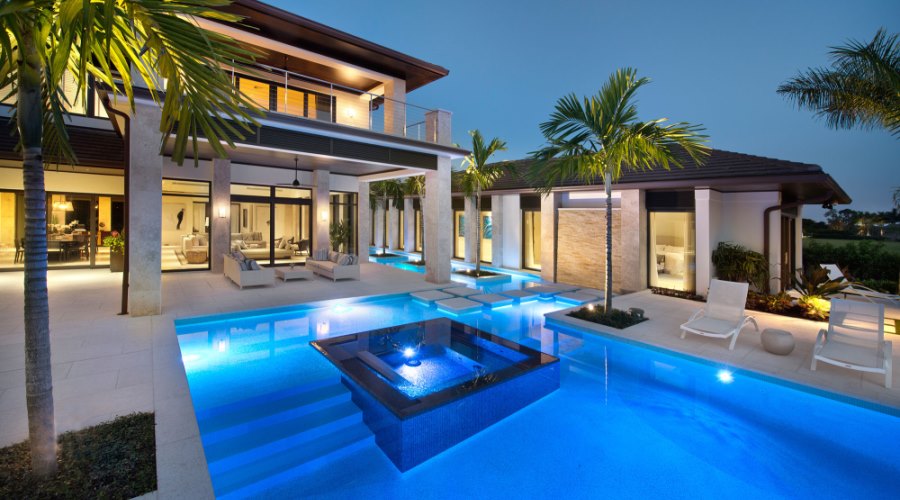 Homeowner’s insurance, also commonly called hazard insurance or homeowners insurance (often abbreviated in the real estate industry as HOI), is the type of property insurance that covers private homes. It is an insurance policy that combines various personal insurance protections, which can include losses occurring to one’s home, its contents, loss of its use (additional living expenses), or loss of other personal possessions of the homeowner, as well as liability insurance for accidents that may happen at the home or at the hands of the homeowner within the policy territory. It requires that at least one of the named insureds occupies the home. The dwelling policy (DP) is similar, but used for residences which don’t qualify for various reasons, such as vacancy/non-occupancy, seasonal/secondary residence, or age.

It is a multiple-line insurance, meaning that it includes both property and liability coverage, with an indivisible premium, meaning that a single premium is paid for all risks. Standard forms divide coverage into several categories, and the coverage provided is typically a percentage of Coverage A, which is coverage for the main dwelling.

The cost of homeowners insurance often depends on what it would cost to replace the house and which additional riders—additional items to be insured—are attached to the policy. The insurance policy itself is a lengthy contract, and names what will and what will not be paid in the case of various events. Typically, claims due to floods or war (whose definition typically includes a nuclear explosion from any source), amongst other standard exclusions (like termites), are excluded. Special insurance can be purchased for these possibilities, including flood insurance. Insurance should be adjusted to reflect replacement cost, usually upon application of an inflation factor or a cost index.

The home insurance policy is usually a term contract—a contract that is in effect for a fixed period of time. The payment the insured makes to the insurer is called the premium. The insured must pay the insurer the premium each term. Most insurers charge a lower premium if it appears less likely the home will be damaged or destroyed: for example, if the house is situated next to a fire station; if the house is equipped with fire sprinklers and fire alarms; or if the house exhibits wind mitigation measures, such as hurricane shutters. Perpetual insurance, which is a type of home insurance without a fixed term, can also be obtained in certain areas.